This is one of the most preferred travel plans which include three cities situated not very far from each other, yet not so close, thus adding to your pleasure of enjoying the journey time as well as the sightseeing of those structures and monuments which have defined Delhi, the National capital, Agra, the city that has preserved the memory of true love and Jaipur, the Pink City giving you the flavours of glorious past and promising present. This well planned tour by IND Travel and Tours let you have the best of all the three destinations, blending perfectly with each other.

Upon arrival in Delhi, either at the Delhi airport or Delhi railway station, you will be greeted and warmly welcomed by IND Travel and Tours representative, who’ll escort you to the pre-booked hotel for your stay. Relax in the hotel and rejuvenate your energy for the next day sightseeing of the National Capital which holds so many hidden treasures in the form of old and new incredible architecture. Enjoy the sumptuous meal and a good night sleep at the hotel. 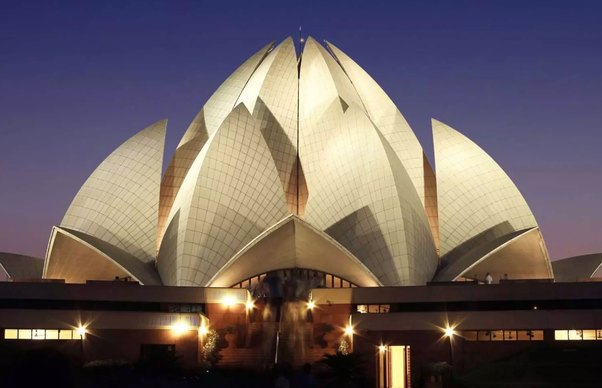 After the breakfast, you will be driven to experience the rich history and culture of this beautiful city called Delhi. This sightseeing tour covers Laxmi Narayan Temple, also known as Birla Temple, spread over 7.5 acres, adorned with many shrines, fountains and a large garden. Next visit will be of Parliament House, a circular colonnaded building with an amazingly flamboyant architecture. Another historical significant monument India Gate is a war memorial, formerly known as Kingsway. A must visit is Red Fort, former abode of Mughal emperors. You can also visit Jama Masjid, one of the biggest mosques of India and Humayun’s Tomb, the first garden tomb on the Indian sub-continent. Pay your respects at Gandhi Memorial, also known as Raj Ghat dedicated to the father of the nation, Mahatma Gandhi. If it is uniqueness that attracts you, then you must visit Qutub Minar Complex, one of the tallest individual towers in the world. Your evening is going to be an amazing and enriching experience with ‘Dances of India Show’. Stay overnight in the hotel and have a goodnight sleep.

Post hearty breakfast, leave by road for Agra, a city founded by the Mughals, situated at the banks of River Yamuna. Upon arrival in Agra, check into the hotel. After freshening up, enjoy sightseeing tour of Agra covering Agra Fort, built by Mughal Emperor Akbar, Itmad-Ud-Daulah, a Mughal mausoleum, described as a ‘jewel box’ and also at times called as ‘Baby Taj’, regarded as a draft of the Taj Mahal and finally what you must have been longing to look at, the Taj Mahal, epitome of beauty, grace and elegance in the form of this architectural wonder. Enjoy the comfortable overnight stay in the hotel. 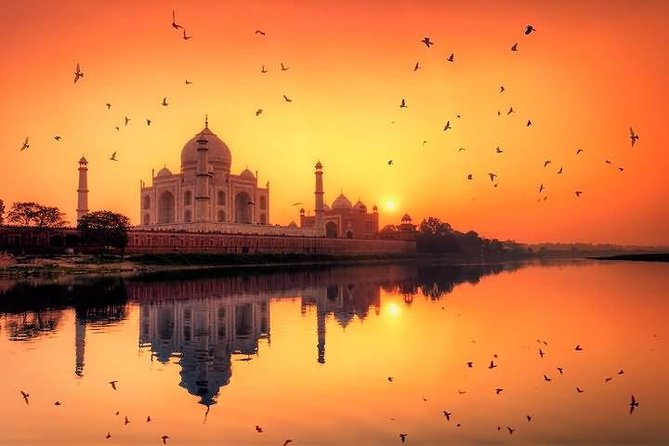 The following morning, after breakfast, leave by road for Jaipur. En route, you can visit Fatehpur Sikri, the abandoned Mughal town. The attractions you will cover include Jama Masjid – a mosque, Jodha Bai Palace – a beautiful blend of Hindu and Mughal architectural styles, Birbal Bhawan – residence of Raja Birbal, Akbar’s Hindu Prime Minister, Panch Mahal – one of the most unique and extraordinary structures and the Buland Darwaza also known as the ‘gate of victory’ the main entrance to the palace, which was built to commemorate Akbar’s victory over Gujarat. On reaching Jaipur, the Pink City, check-in to your pre-booked hotel for the night stay.

Following the morning meal, enjoy an elephant ride to Amber Fort, situated at the outskirts of the city which displays the magnificence and grandeur of Rajput Kingdom. In the afternoon, take a road trip to the Jaipur city covering City Palace, a palace complex comprising of palaces and other buildings which was the seat of Maharaja of Jaipur. Very closely located is Jantar Mantar, an astronomical observatory built by Maharaja Sawai Jai Singh II and the local bazaars. Post sightseeing, return to the hotel for night stay.

Post breakfast in the morning, you will be transferred to the airport to board a flight or railway station for onward journey with many cherished memories of this wonderful trip.